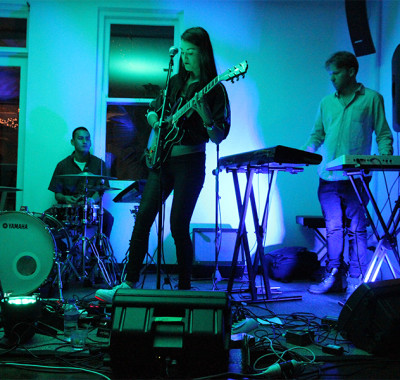 The Australian music industry will get behind live music venues in Kings Cross with an incredible afternoon of free live music for IGNITE: Heat the Street on Sunday 23 November. Award-winning and chart-topping songwriter, composer, producer and multi-instrumentalist Louis Schoorl will curate 40 acts across 10 venues for four hours between 2pm and 6pm. IGNITE […]

A voluntary planning agreement (VPA) in NSW is an agreement entered into by a planning authority (such as the Department of Planning and Environment) and a developer. Under the agreement a developer agrees to provide or fund community infrastructure as a contribution in return for development approval. This could be in the form of: public […] 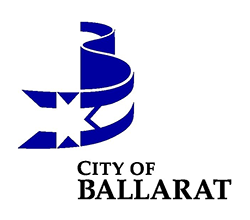 On 24 September the City of Ballarat tabled their Live Music Strategy Advisory Committee Terms of Reference. The objectives of the Committee is to assist Council in the development of a draft live music strategy through the provision of a broad range of industry based expert advice. The Strategy will act as a key tool […] 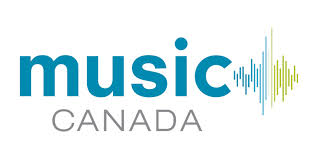 Music Canada Live, a new national association that will represent members of the live music community, has announced that Erin Benjamin will become its first Executive Director. Ms. Benjamin, formerly the Executive Director of both the Canadian Arts Presenting Association (CAPACOA) and the Ontario Council of Folk Festivals (now known as Folk Music Ontario), has spent the […]

In September 2014, Marrickville Council tabled their  vision for the industrial lands adjacent to Sydenham Station. Two parallel and ongoing pieces of work are focused on these industrial lands – in support of the live music industry, Marrickville and Leichhardt Councils’ work with the City of Sydney’s Live Music Taskforce and Council’s involvement in the […] 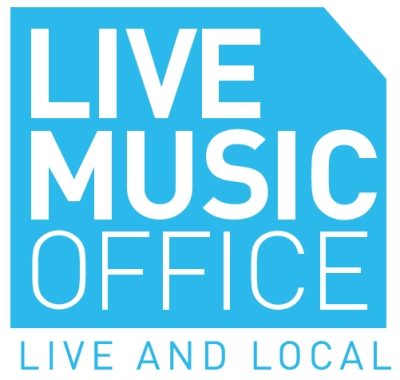 In partnership with the University of Tasmania, the Live Music Office’s new research program will develop a localised research framework to capture an accurate snapshot of live music activity throughout Australia. The program is currently running a consumer survey to investigate the extent to which live music makes a social and economic contribution to Australia. Lead […] 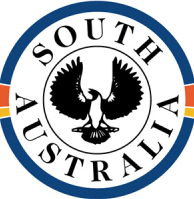